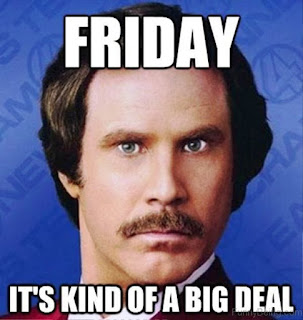 When last I left you, I mentioned that I was kind of bummed out that the next movie I would be reviewing was the Friday the 13th remake. That would be because, generally speaking, I am not a fan of remakes. I could probably count on one hand the horror remakes I have watched and thoroughly enjoyed. I don’t know, for some reason, there are a lot of directors out there that would like nothing more than to butcher really good originals.

So, you can imagine my lack of excitement at the prospect of watching this one. Let’s get down to it. Shall we? 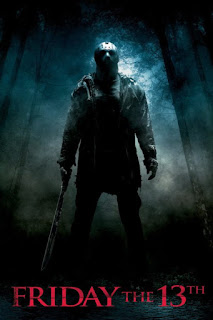 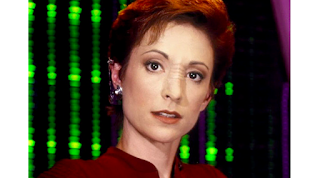 Yes, Deep Space Nine fans. THAT Nana Visitor. She does a cameo as Jason’s mom in the very beginning. If you blink, you’ll pretty much miss it.

By the way, a minor correction. This isn’t a true remake, per se. This is a reboot. Not that that makes a difference to me as I don’t like reboots either. Buuuut, anyway…

So, as per usual, we will be following the Slasher movie protocol for this review. That is Blood, Boobs, Body Count and Bad Acting. Does this reboot make the grade? Let’s find out!

Lots of blood. Lots and lots of blood. Plus, I was pleasantly surprised to see that that the filmmakers were in keeping with the great tradition of Friday the 13th’s creativity level in Jason style murders. Get ready for lots of stabby-stabs, arrows to the face and eyeballs, impalings, brutal baseball bat beatings etc. usually while someone is having sex and/or getting high or engaging in some other lustful sin. 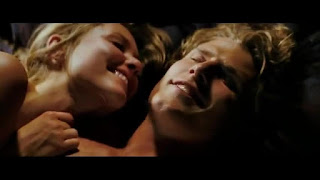 Which leads me right into the next category. 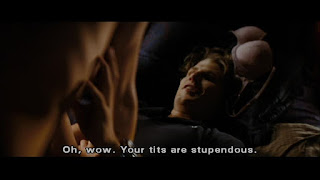 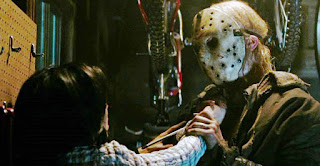 I was gonna give this one a B, but when you consider that the original had a body count of ten and this one had a total of fourteen, I have to get credit where credit is due. When the main cast consists of about fifteen people and fourteen bite the dust and it's NOT an apocalypse style movie, it's worthy of a high grade. 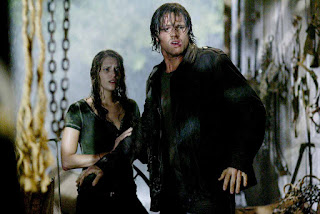 (By the way, it's worth mentioning that the spellcheck on my computer keeps correcting the spelling of his last name to its proper spelling. Yes, girls. Even Grammarly is a Supernatural fan.)

And for Bonus Points, this guy played Jason, y’all: 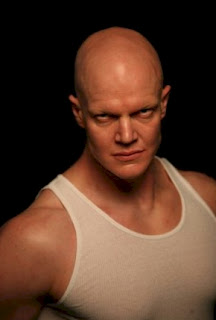 I’m saying. Homeboy is scary as hell without the mask.

So, yes. Yes, I am giving the reboot of the OG of all slasher films a freakin’ jewel. Its good, folks. I would even recommend adding it to your collection. I'll thank you not to rub it in.

All right, next week’s movie is Ghost Stories, which I’ve never actually heard of. The cover looks pretty sweet, which is half the battle. Let’s hope the rest of the movie is just as sweet.