Have you ever really looked forward to a fight?  Like, really look forward to it because you just know one of the guys is going to bury his opponent? Like, how you were looking forward to watching a trained fighter beat the snot out of...well...a little snot?  Remember that feeling?

Yeah, so, imagine you're all hype for this fight and then...

Uh-huh. Only, we're not rooting for the little girl in this analogy.
On a totally unrelated note, this week's movie! 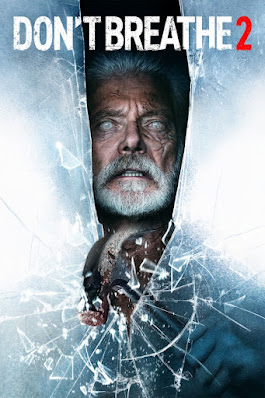 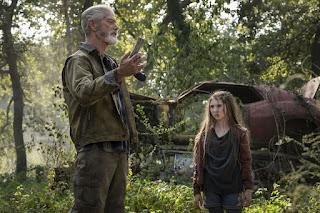 So...
(heavy heartbreaking sigh)
Real quick, Blind Dude (Lang) has a kid now. He's training the kid to be an American Ninja Warrior or something. Kid, or Phoenix (Grace), is, like, 12 and wants to go to a normal school instead of a boot camp. 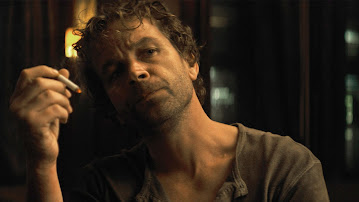 Little Phoenix goes into town and she meets a creepy guy in a public bathroom. Creepy guy (Sexton III) and his buddies follow her home and break into Blind Dude's house.

Now, everything up until this point is fine. I mean, it's a good setup. Bad guys break into Blind Dude's house, Bad guys quickly realize they've made an extremely poor life decision, Blind Dude will make short work of these jokers and we'll all laugh and laugh.

Yeah, that does not happen.  Blind Dude basically stumbles through his own house trying to fend off his attackers while they whoop his ass and kidnap Phoenix. Granted, he eventually finds out where she is and administers some whoop-ass in their lair...a totally unfamiliar place to the blind dude because THAT makes sense...

There aren't too many highlights to this film. There's just a laundry list of things you expect to happen, but don't. We never get to see American Ninja Warrior kid be a warrior. We see a a guy gets his face glued shut, but he makes it out okay. The main bad guy gets his eyes gouged out but then he lives, Blind Dude only does cool blind samurai shit maybe twice in the whole movie...I mean, what is this movie?

Cuz, you know, Blind Dude was the baddest thing walking and talking. The guy in this movie though?

So, basically, I spent 50 minutes of an hour and a half movie watching Blind Dude get his ass handed to him by the bad guys. Ever watch a blind dude get his ass kicked?  It's not as fun as you might think.

To Quote Huey: "We all could all be reading a book right now." Totally judging you, Rodo Sayagues. I don't know what movie you were directing, but this wasn't what we asked for. 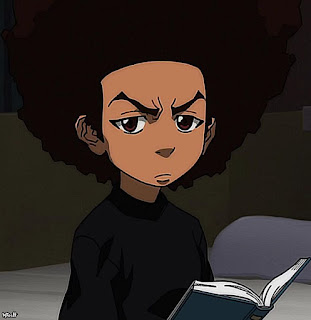 Yeah, this is a short, but abrasive review. But hey, I expected much better from these filmmakers. So, it should be no surprise what I'm giving this movie:

Okay, so, next week's movie!  Censor starring some people doing some stuff! See you next week!